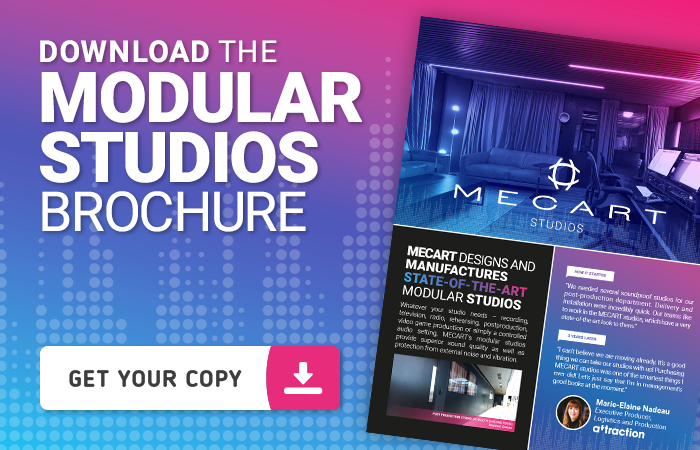 This audiovisual media production and distribution company required the purchase of new studios to achieve its corporate development objectives.

KQED has invested in 6 brand new acoustic studios with 45 dB of soundproofing (STC 45).

They dreaded losing their investment because they relocated to a new headquarters in a few months.

They used MECART modular studios so that they could relocate their studios without sacrificing acoustic performance.

KQED, the most-listened-to public radio station in the United States, wanted to be able to stay on-air while their offices are being completely redesigned.

After finding a temporary space to operate during the home office’s two-year overhaul, their task was to find high-quality studios that could be moved back to headquarters after the renovation – all while continuing to produce live programming.

Mecart’s modular studios were able to check all the boxes on the client’s wish list and more.

SiJing Sanchez and Scott Lewis, the architect and project manager who selected Mecart for 6 new studios, flew to Quebec City, Canada to see the panels and products here in our shop.

“The acoustics and the doors and windows are very important and we saw their high quality,” said Lewis.

Once the fabrication of the panels was finished, they were delivered to the client’s temporary location and installed on-site.

Sanchez, an experienced architect, admitted that she was nervous that the 1-inch tolerance of the existing space would make the installation nearly impossible.

She said, “We really took a leap of faith here, because I didn’t think it could be built in the tight space, but Max (from the Mecart installation team) said it could…and it did!”

While reflecting on the many sleepless nights she experienced during the planning process, Sanchez added:

“The Mecart team was very responsive throughout the process, which was so important because the project was fast-tracked. They were always there to help!”

Mobility, movability and flexibility are a few of the most sought-after functions that Mecart clients want to see in their high-quality studio projects, and this project is an excellent illustration of those functions in action.
Read Part 2 of this acoustic studio project here: Video Edit Suite for Broadcast Media Company 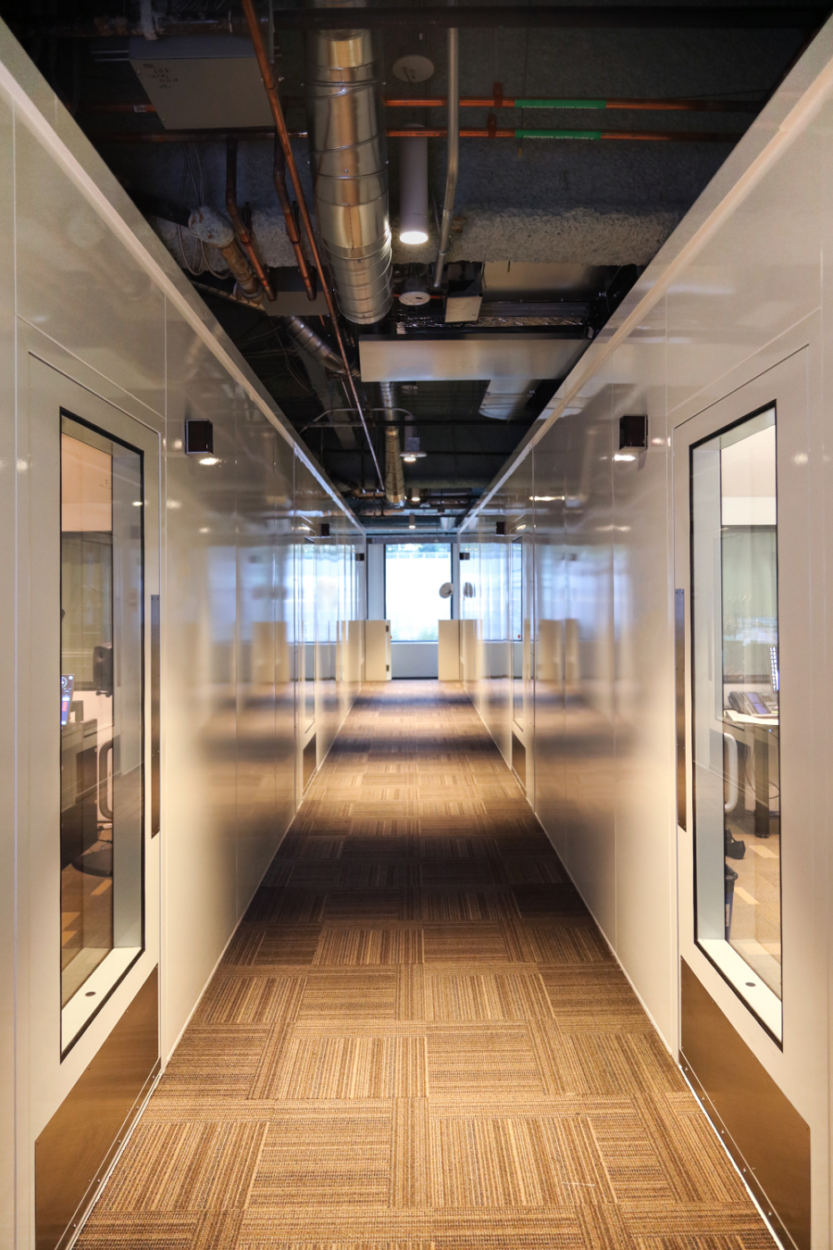 The acoustics and the doors and windows are very important and we saw their high quality. The Mecart team was very responsive throughout the process, which was so important because the project was fast-tracked. They were always there to help!

While widespread adoption of modular building has been slow, that is beginning to change. Even acoustic studios aren’t immune to the widespread shift from traditional to modular construction.

Are you curious as to why a prefab or modular studio might be preferable to a conventional one?

Learn more about the advantages of a modular sound studio by reading our articles:

Through Public Television, Public Radio, Interactive, and Education, KQED provides citizens with the knowledge they need to make informed decisions; convene community dialogue; bring the arts to everyone; and engage audiences to share their stories. KQED helps students and teachers thrive in 21st century classrooms, and takes people of all ages on journeys of exploration—exposing them to new people, places and ideas. KQED celebrates diversity, embraces innovation, values lifelong learning and partners with those who share our passion for public service. 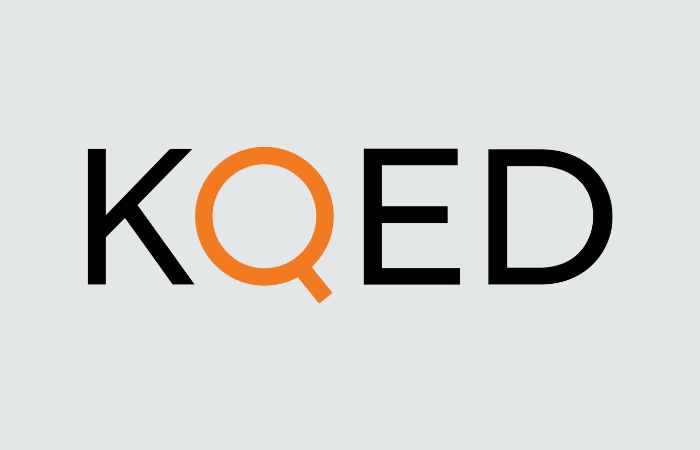 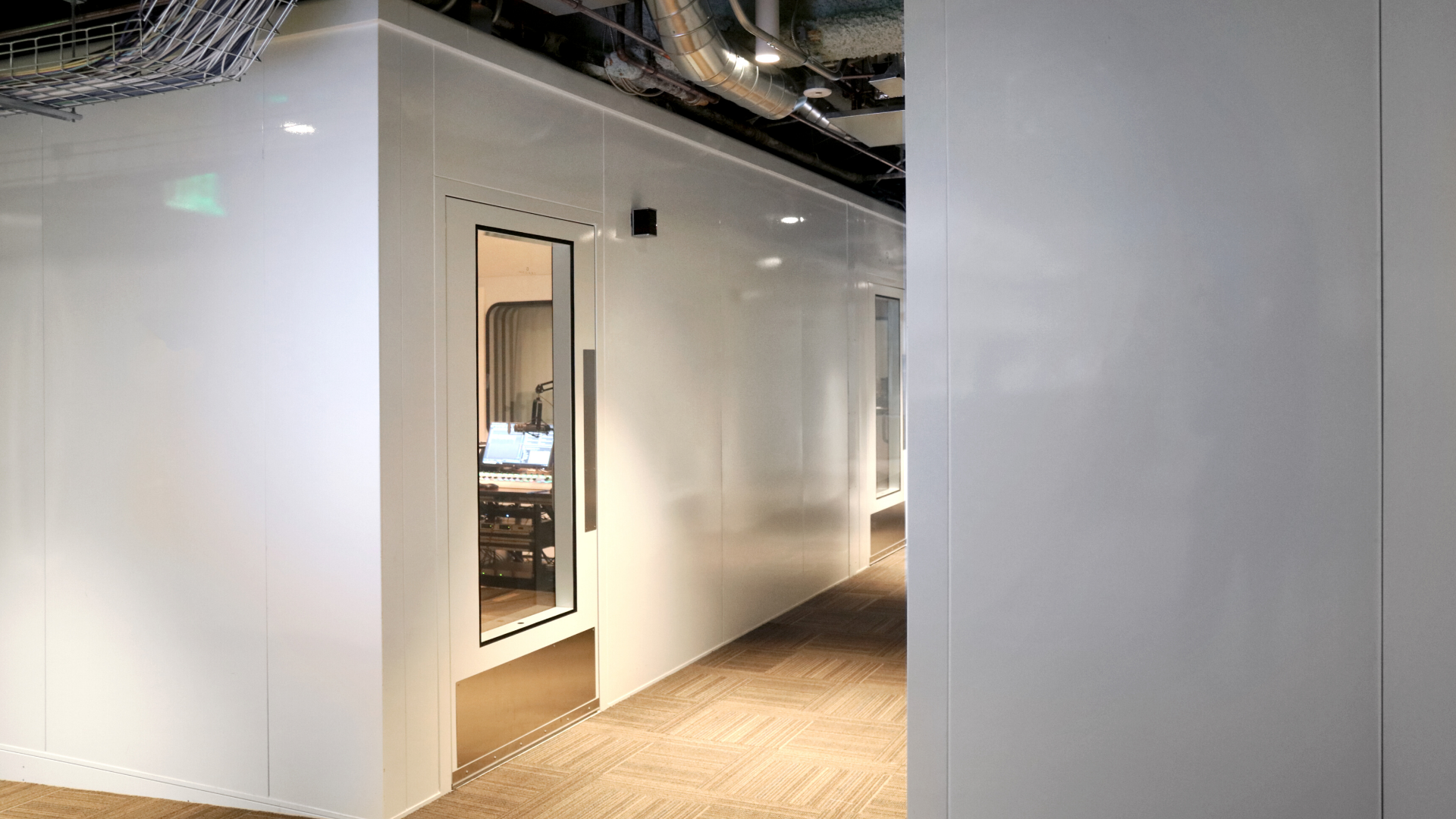 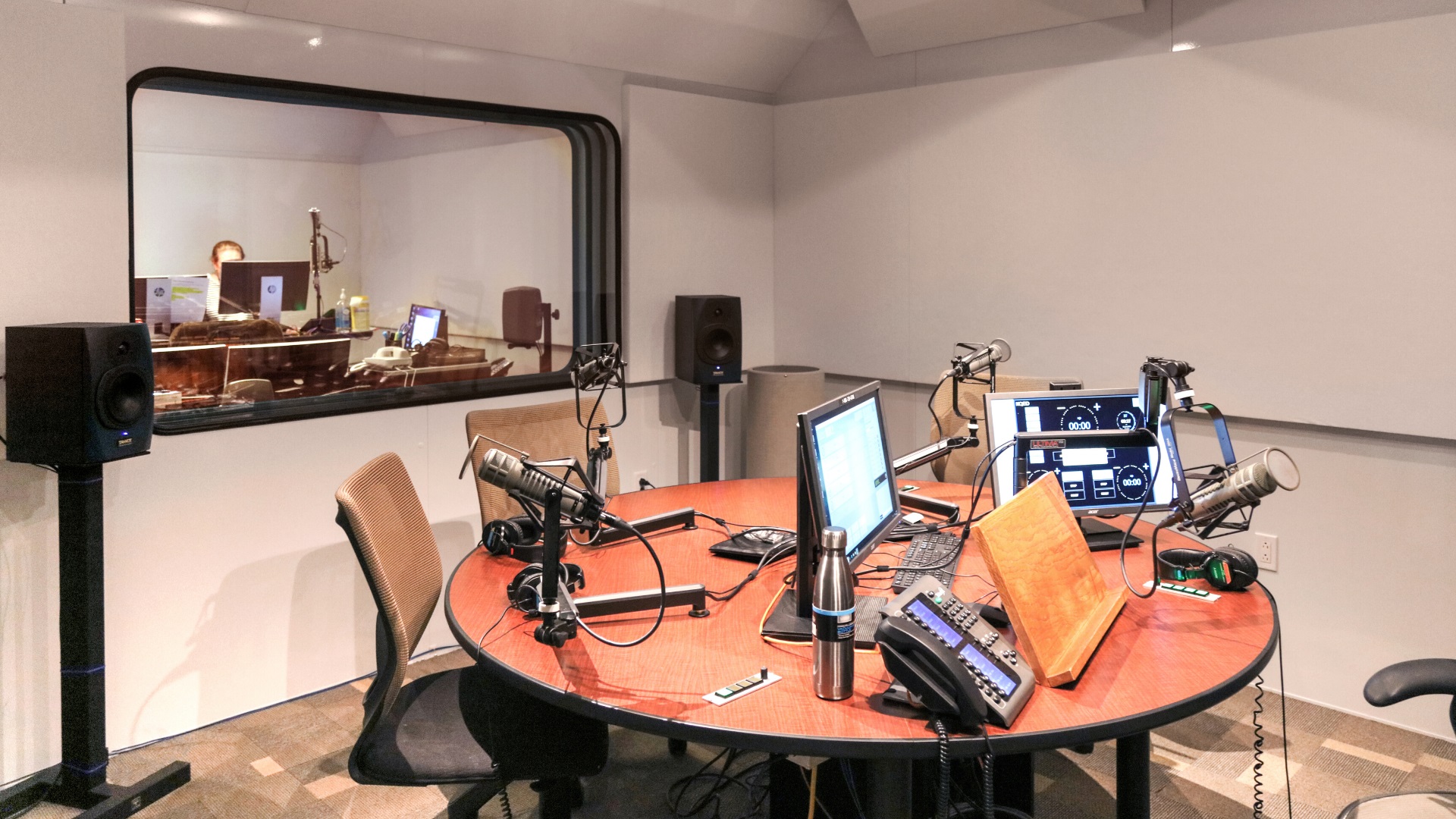 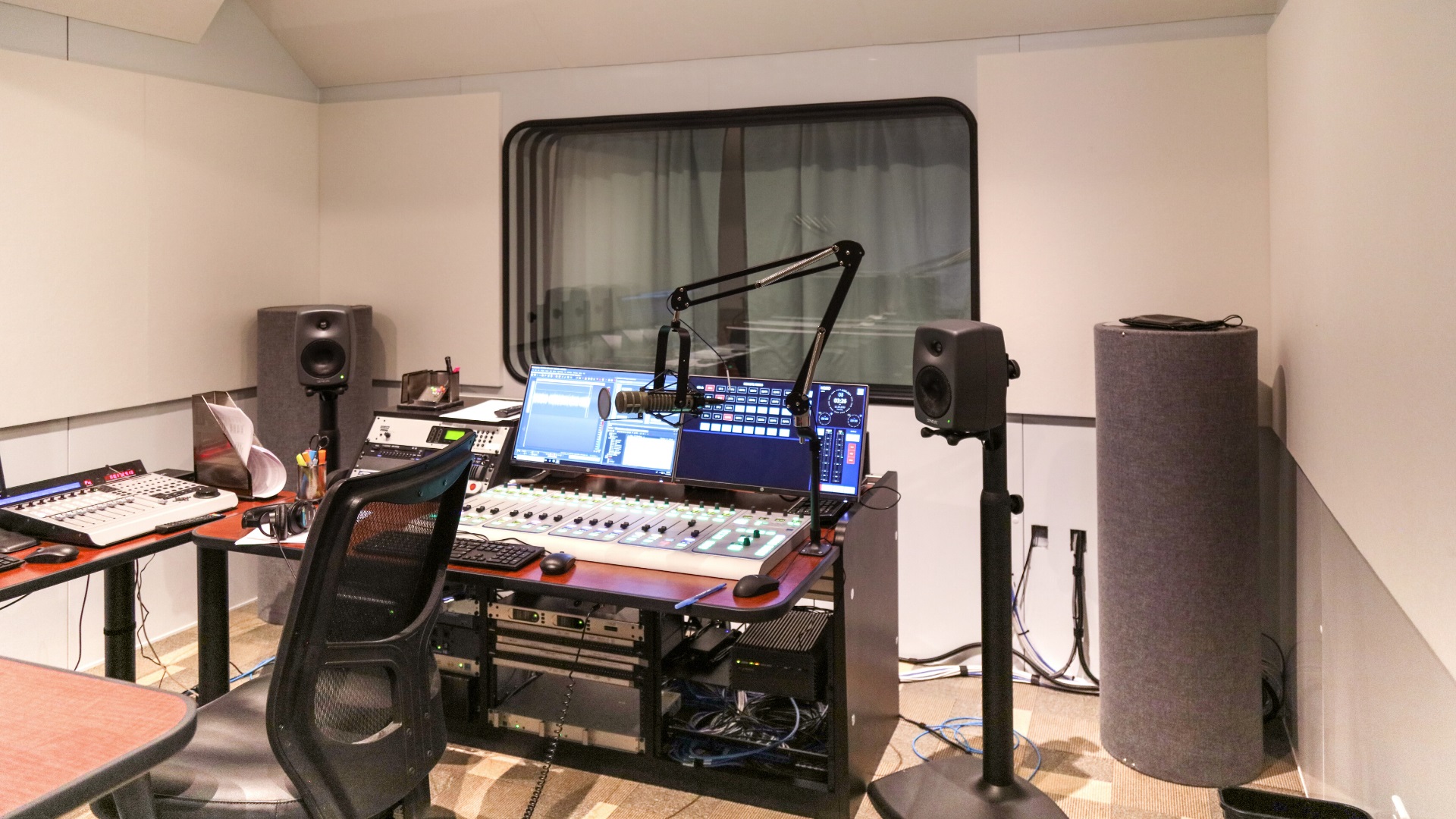